Book Review by A. G. Moore

Stella Budrikis’ excellent biography, Susan, takes readers on a journey through the hardscrabble existence of Australia’s early European settlers. The eponymous Susan is Susan Mason, the author’s great–great grandmother.  The characters in this book are real people who struggle in the harshest of circumstances.  Fortune, will and physical endurance allow some to reach maturity and raise families.  Survival is a lottery in which perseverance and serendipity play equal roles.

Nature granted Susan the ability to bear numerous children.  Fortune took many of these from her.  This was a common occurrence at that time, but more likely to befall those who were crowded into the hull of a ship or crammed into a fetid slum where immigrants congregated.

Susan eventually migrated to England, where she settled with her husband, David Whybrew, a soldier in the British army. David’s income barely supported the growing Whybrew family. Throughout her sojourn in Australia and England, Susan had repeated contact with the police. Indeed much of the record cited in this book is derived from official court records.   Budrikis does not shrink from the less attractive aspects of Susan’s life. It is the author’s unflinching treatment of her subject that renders her narrative credible.

One of the several Whybrew children who did reach maturity, Eliza, was destined to be the author’s great grandmother. Eliza’s life followed a very different path from Susan’s. This may have been partly due to temperament and partly to the influence of her husband, William Beales.  Beales and his family were active in the Salvation Army.  This involvement likely offered Eliza the sort of stable guidance that had not been available to Susan.

In the “Afterword” to Susan, Budrikis wonders if she’s done right by her forbear in telling this story  without attempting to conceal blemishes. Budrikis writes, “I hope that by telling her story I have given her, and other women like her, a recognition that they were denied in their lifetime”.  Indeed she has. Susan Mason made choices that put her afoul of the law and forged for her a chaotic path through life.  But those choices also helped her to survive.  Susan Mason and thousands of others had only their wits and their determination to help them prevail over daunting odds.  They survived.  When life is stripped to its barest essentials, that becomes the ultimate test of character.

Stella Budrikis has written a book about more than family legacy.  It is about a time and place in history, about pioneers who were essential to the foundation of Australia.  The book is informative and entertaining.  I highly recommend it.

Ms. Budrikis maintains a website that traces her family history.  It is a fascinating read.

Some books are read hurriedly. We rush through the pages to get to the end and find out ‘what happened’.  Some books invite us to linger, as descriptions of exotic backgrounds and high-energy exploits demand attention.  Forgotten Reflections: A War Story holds the reader’s attention in both ways. It is a thriller, with a mystery that is not solved until the very end. It is also a moving love story, and character study.  Author Young-Im Lee has woven a tale that takes place mostly in wartime.  This is the Korean War, but the situation evoked is universal.  Even well-planned wars are chaotic for those at the center, civilians and foot soldiers.  Their challenges are universal: How do they survive the violence? How do they eat? Who can be trusted and who is a traitor?

Much of what Miss Lee writes may be familiar to Korean readers.  Western readers, however, will be introduced to contemporary Korean culture and its foundational myths. Forgotten Reflections: A War Story is a considerable achievement.  Using flashbacks and flash-forwards, Ms. Lee nimbly manages a narrative that spans half a century.  She accomplishes this without ever breaking the thread of the story.  I admire Ms. Lee’s skill as a writer and her apparent passion to explore ideas central to the identity of her country.

There is no need here to belabor the importance of the Korean peninsula in world affairs.  Many people in the West are perplexed by how this relatively small area came to be a tinderbox that threatens to explode into a global conflagration.  Reading Forgotten Reflections: A War Story will help to explain the origins of the conflict.  The book accomplishes this in a way that is entertaining and credible.  Ms. Lee’s book is well-worth a reader’s investment of time and money.  I highly recommend it.

South Koreans are harvesting rice near the Demilitarized Zone.  The picture is appropriate for this review because so much of the people’s energy during the war was spent in trying to feed themselves and in trying to preserve rice stores for the future.   After reading the book, I find it hard to look at the bounty in the picture without reflecting on the struggles of the South Korean people during the war. 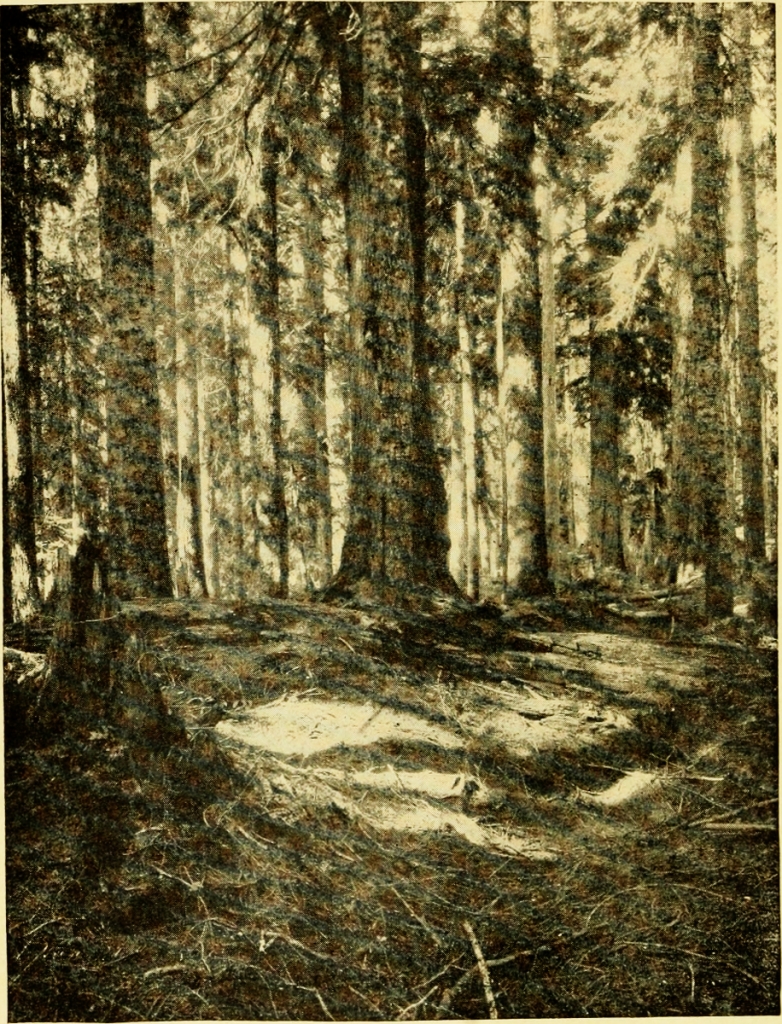 In On an Acre Shy of Eternity: Micro Landscapes at the Edge, Robert Dash directs the lens of an electron microscope toward the universe on his doorstep. This enables him to bring into view an otherwise invisible world. He describes his impression of this vision: “I am stunned that a space this small can have a library this large.”

In the preface to his book, Dash suggests that he considers the book to be a sequel to Blake’s lines, “To see the world in a grain of sand”.  If Dash’s intention is to inspire awareness in readers, he has realized his wish. I, personally, was spellbound by the vitality evident in a speck of pollen. My awe was intensified by successive pictures that together revealed the logic in nature’s purpose.

It is often suggested, by medical professionals and seers, that people look inwards to understand themselves, and to find peace. Mr. Dash demonstrates that perhaps looking out, very closely, may be as inspiring an exercise. There, on our doorsteps, an extension of our own existence may be discovered.

One photo that is particularly effective shows the underside of a tree leaf. In vivid color, we see stomata carrying on their function. This function is as essential to human life as it is to the life of the tree. Stomata inhale as we exhale, and exhale as we inhale. It is the same breath, exchanged and returned, between plant and human. We sustain each other.

Mr. Dash writes poetry to accompany his pictures. The poetry is unaffected and expressive. I especially enjoyed “Moon Came By”, in which the moon drops “gold light on rowdy black waves”.  The imagery is original, and memorable.  As charming as the writing is, though, it is not necessary to the book.  The heart of this book, its life, is in the pictures.

On an Acre Shy of Eternity: Micro Landscapes at the Edge is a visually striking and conceptually unique book. I highly recommend it.